Fed up with Ads? Install Dainik Bhaskar app for news without ads 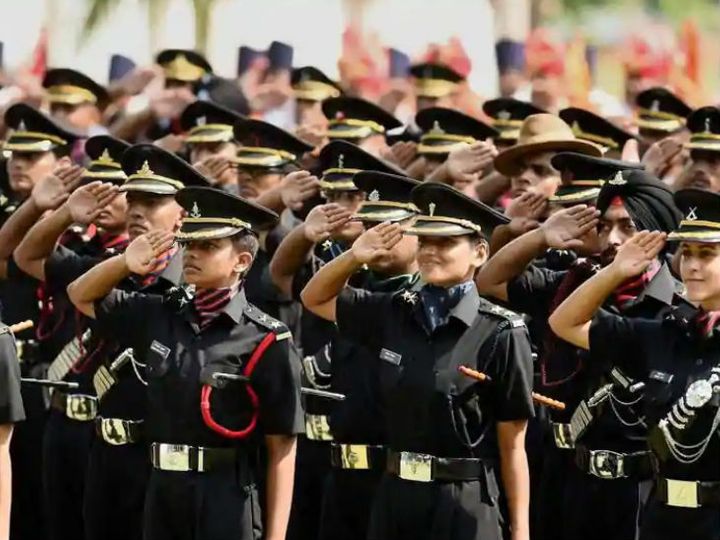 The Union Public Service Commission (UPSC) has released the final result of Combined Defense Service Paper (2) 2019. A total of 196 candidates have been declared successful in the various stages of the CDS Exam (2) of 2019. Candidates who have appeared in the examination can see their roll numbers in the list released on UPSC’s official website upsc.gov.in.

According to the notification issued by the Commission, the result has been released on the basis of the CDS (2) examination held in September 2019 and after the interview conducted by the Services Selection Board (SSB) of the Ministry of Defense. However, the results of the medical examination are not included in preparing the final selection list.

Recruitment will be done on various vacancies

In the official notification, UPSC also stated that the marks will be released after the final results of the examination are announced by the Officers’ Training Academy on the website of the Marks Commission of the candidates who appeared in the examination. Through the Combined Defense Service (2) examination held in the year 2019, 100 vacancies of Indian Military Academy, 45 vacancies of Indian Naval Academy Ezhimala, Kerala and 32 vacancies of Air Force Academy, Hyderabad were announced to be filled.