The Indian economy is probably recovering faster than expected and the Reserve Bank of India may abandon the moderation in interest rates. This has been estimated in a report by Oxford Economics, a global forecasting company. The report said that inflation in the fourth quarter of the current financial year will average more than six percent and the central bank will keep the policy rates unchanged in the December monetary policy review.

In October, retail inflation rose to a six-and-a-half year high of 7.61 percent due to the rise in prices of eggs and vegetables. This is much higher than the Reserve Bank’s satisfactory level. Retail inflation stood at 7.27 percent in September 2020. 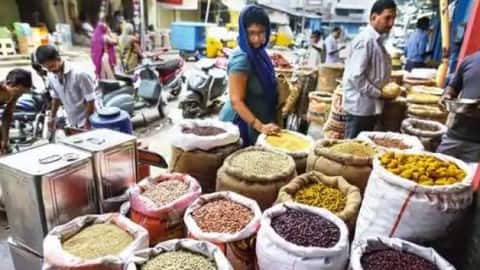 “Inflation based on consumer price index has reached a high level before Kovid-19 in October. Prices have increased in other categories except fuel. Inflation will be at its maximum in the fourth quarter and we will need to be more cautious in 2021.